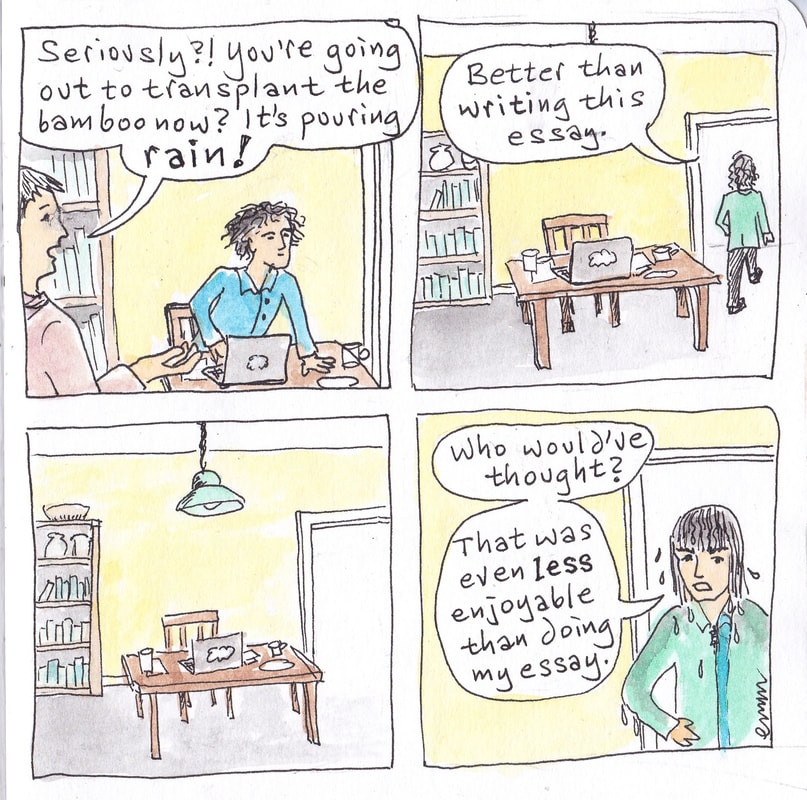 A true story that happened in my house. Not naming any names, though.

​April 2018
A Spoonful of Sugar  What does a rehabilitation support care worker do all day?

I made this eight-page story for a Cardiff University project called All is Not Well, organised by Ryan Prout and Jonathan Clode to "reflect the reality of life as a care giver via the medium of short graphic narratives." It's based entirely on interviews with a care worker I know; everything in these pages happened in reality. A very worthwhile thing to be involved in! Check out their website for Q&A with me about the making of it and more.      - March 2018​
This is a sort of introduction to my current massive project, the story of why I'm attemping to do it.
One snowy day.... 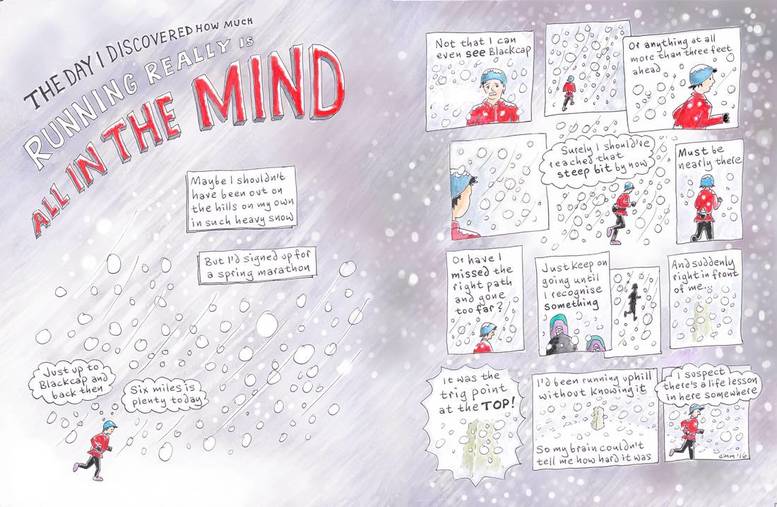 .
​
This was not a good experience: 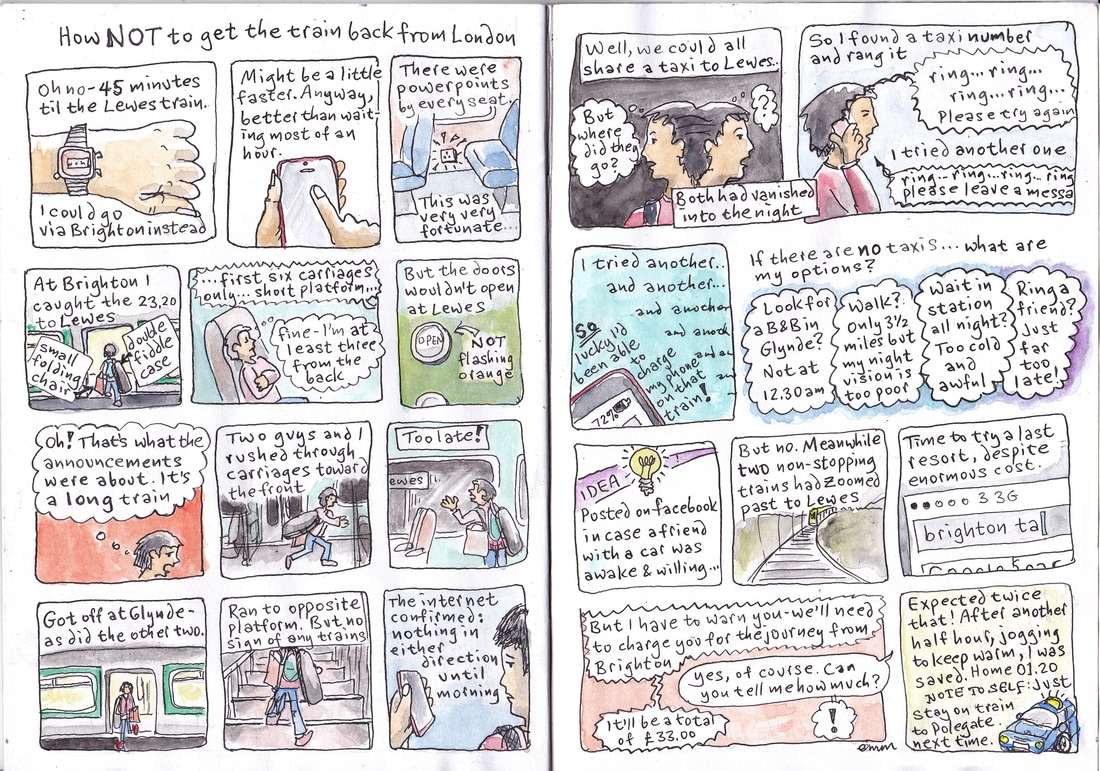 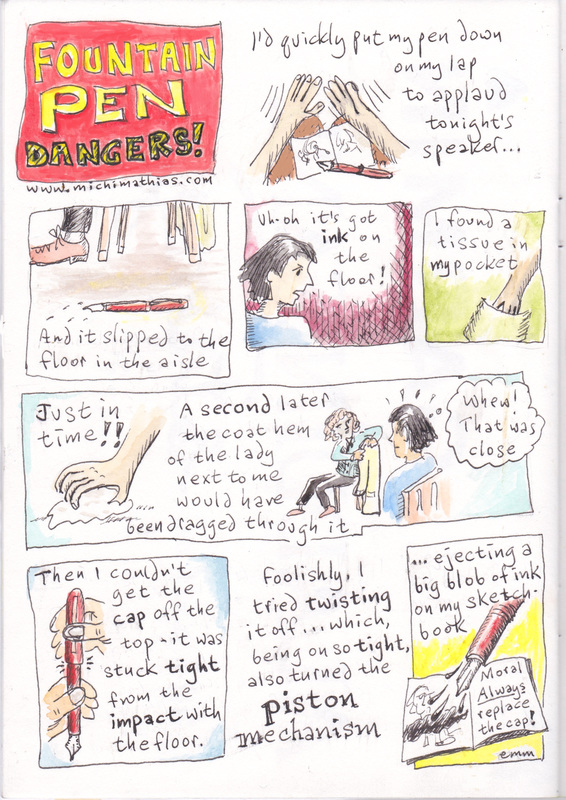 Here's a rough and ready one in the style of Hourly Comic Day - which is to say unpolished, mostly drawn on the train on the way home.

I do love my fountain pen but I sure nearly got into a heap of trouble with it last night.  Lesson learnt. 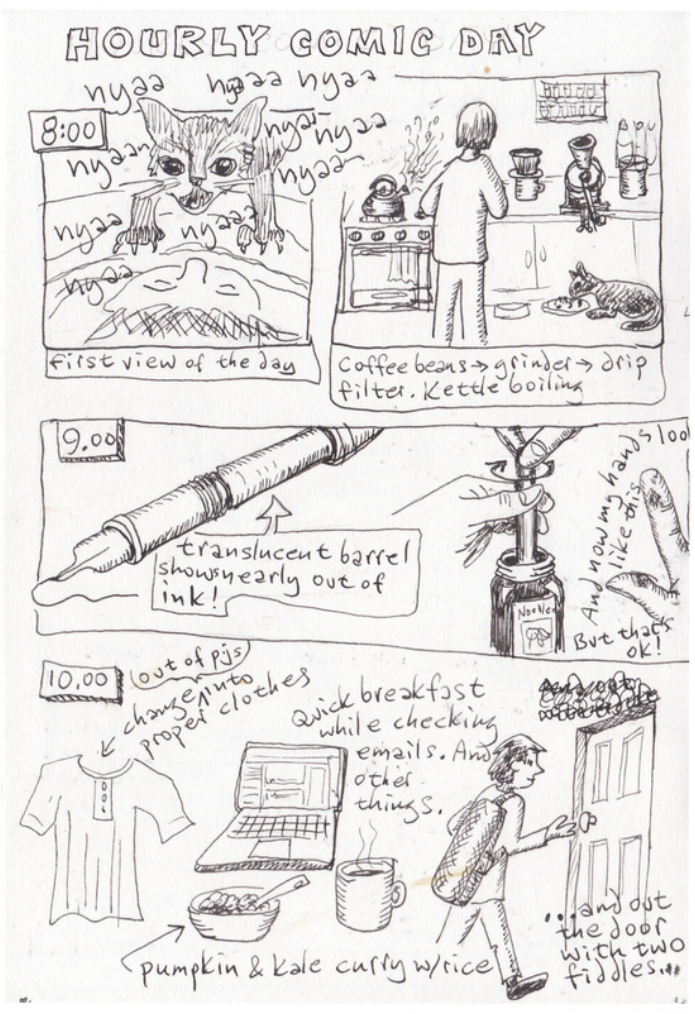 Takes place on the first of
February every year.

The intent is to record
something about what
one is doing during
each hour that one is
awake. It is however
considered bad form
to include anything
about Hourly Comic
​Day in the comic.

All events are true. 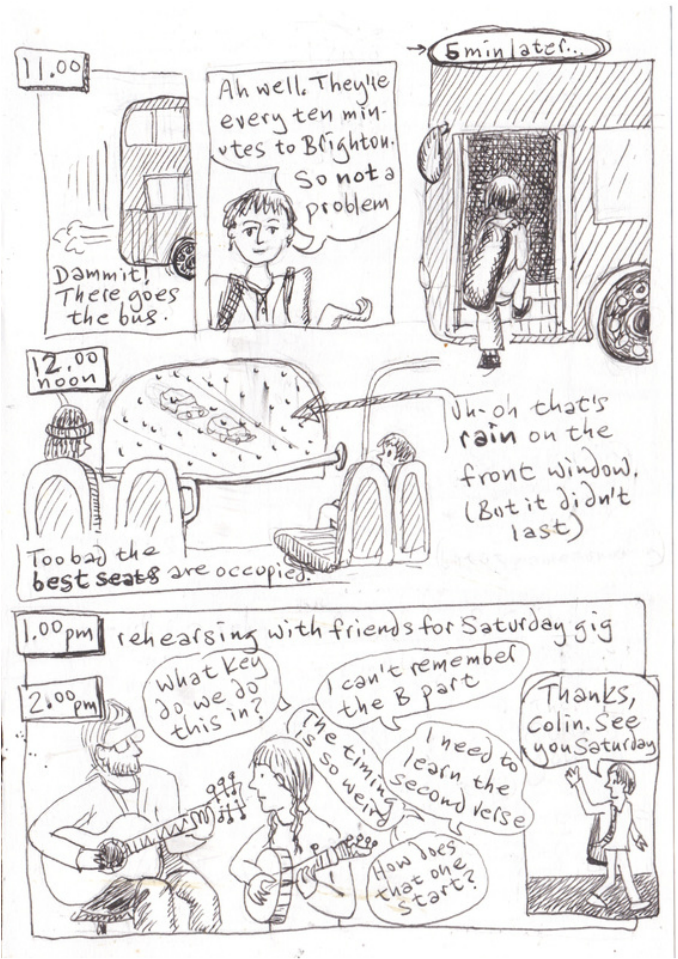 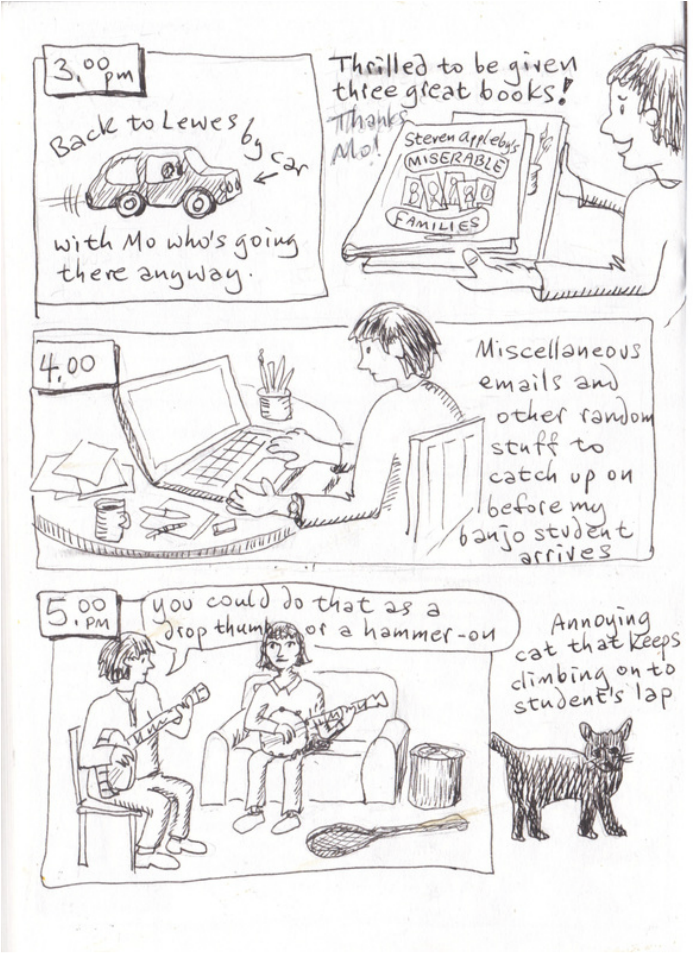 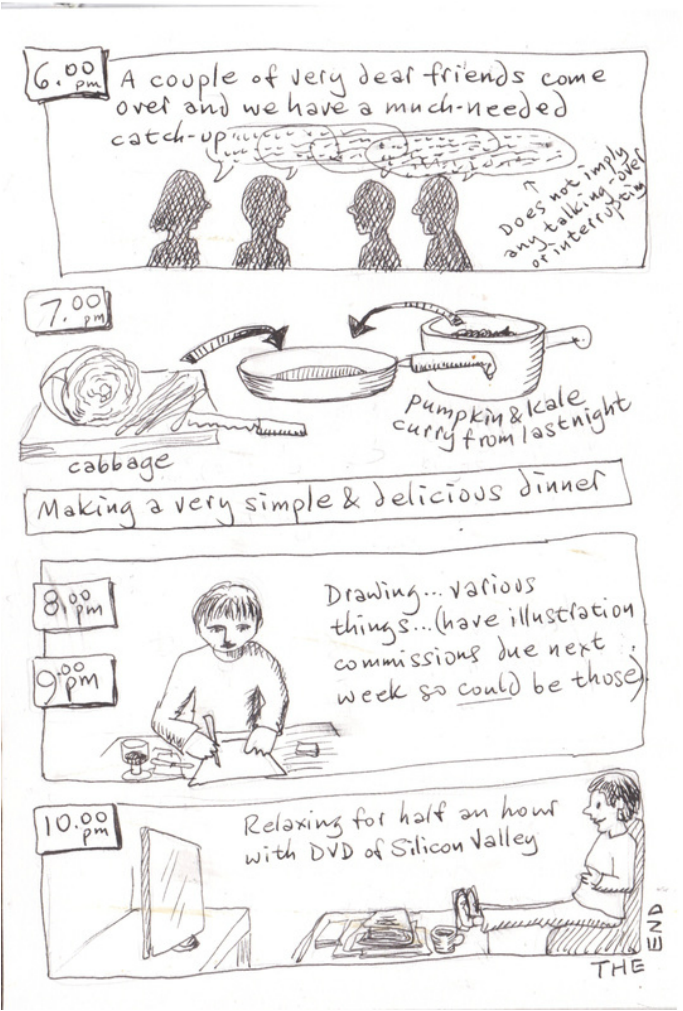 I drew this after coming back from a particularly good festival last year, and imagining what my kids would think of what I was learning. 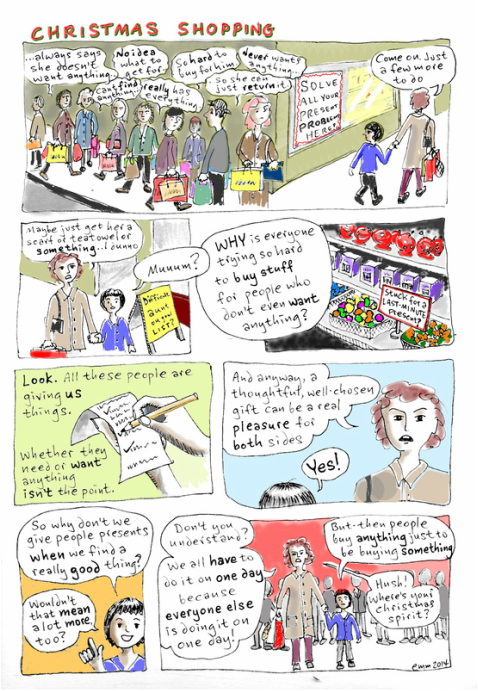 Thought about re-drawing this properly, as it was such a rushed job when I did it,  but ended up just adding colour instead to see how that looked... 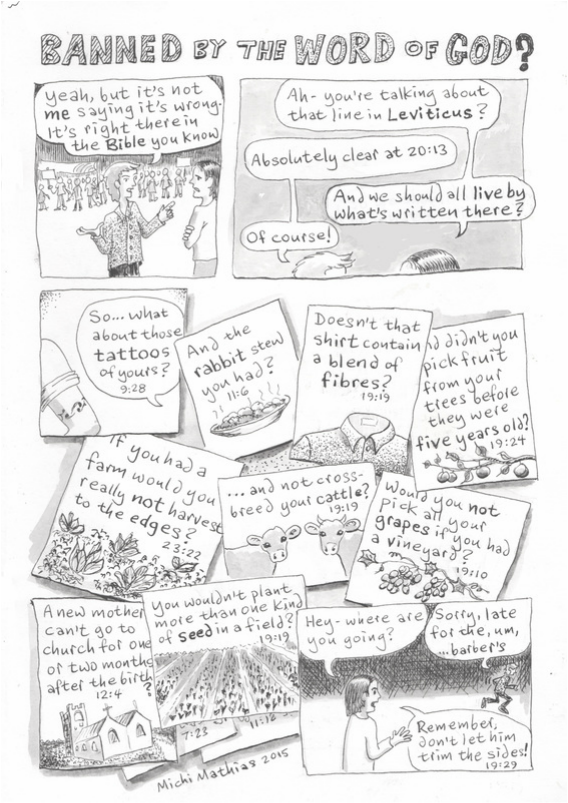 This is my contribution to London's Gosh Comics' zine produced to give away for Pride today, 27 June

#12  How Not to Charge Your Phone
As happened in London recently.
May 2015 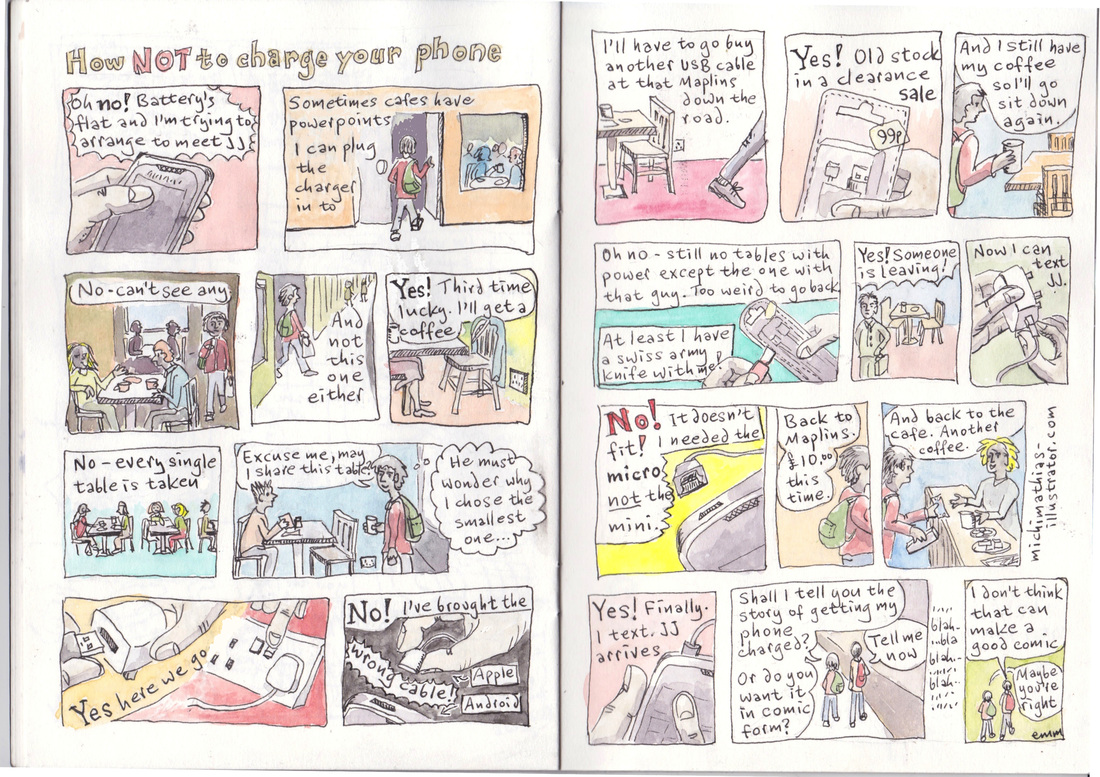 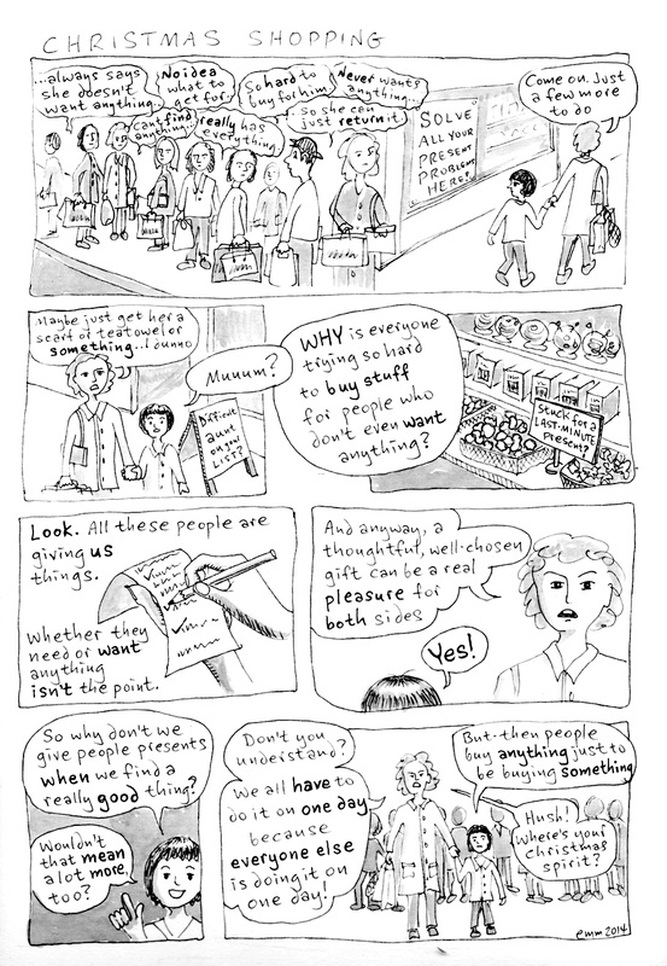 Here's a little kid who just can't seem to understand all the rushing about and panic-buying.